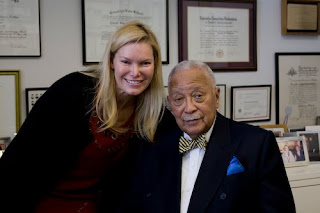 Our interview was part of an upcoming film for CORO New York. CORO is recognized by the leaders of New York as a great organization for the people of New York.
Posted by BirdsNestProductions at 4/19/2010 02:34:00 PM